Slots are some of the most popular and plentiful gambling games online. There are literally thousands of them. They come in all kinds of genres from comedy to horror, traditional to weird, animal themed to revolving around money. One of the most popular themes, though, is the film related one, and today we will outline a few of the top movie themed slots for those film buffs out there. 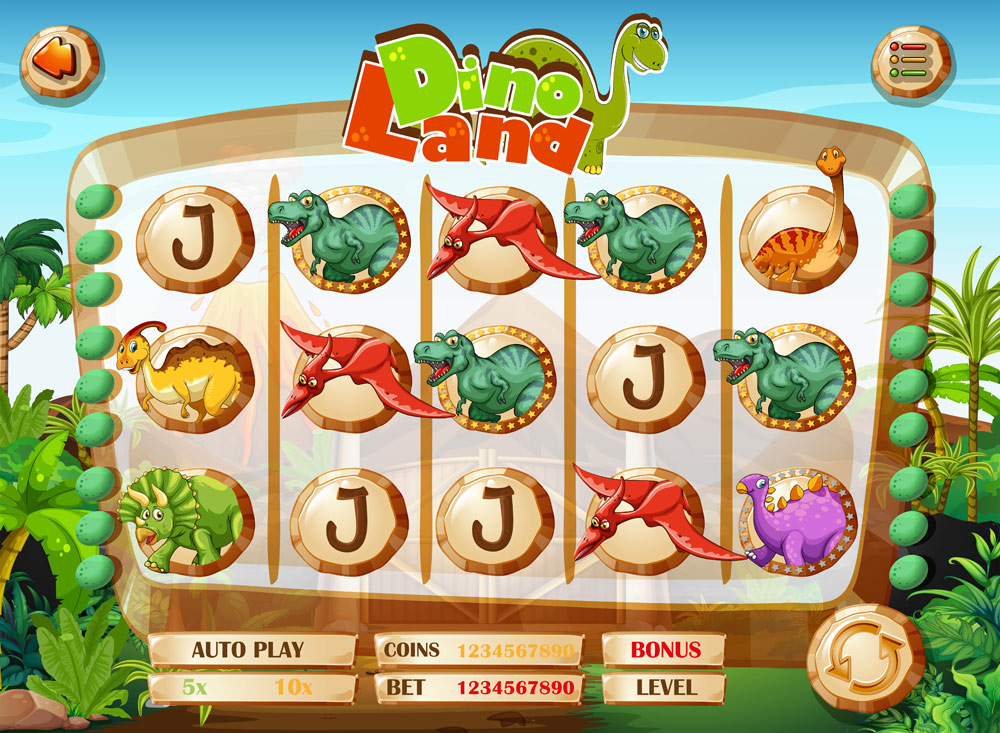 Basing it on the successfully 1993 film of the same name, Microgaming created this intense dinosaur themed slot. Utilizing its unique five reel, 243 payline format the game has symbols that are stills of the characters and dinosaurs from the film. And it instantly evokes a sense of nostalgia and excitement. The game play is nothing less than exciting, with a huge number of Jurassic Park themed bonuses. The free spins comes with five different options depending on which dinosaur symbol is landed, and ranges from wild reels to staked reels, multipliers, running wilds and winning wilds. Add to this a fantastic soundtrack and clips from the film itself, and this game is not to be missed.

Another Microgaming slot, Terminator 2 is as intense as the movie. Featuring Microgaming’s specialty, 243 ways to win on just five reels, the reels feature a robotic style reminiscent of the T-1000. The symbols are characters from the films along with metallic looking playing card symbols. A huge number of bonus features only add to the game and include a T-1000 symbol that can transform into other symbols, and a T-800 vision bonus randomly awarding prizes throughout the game. Complete with live action snippets, sound effects straight from the film and the excellent bonus games, this slot puts the player straight back into the excitement of the film.These are just two from a long list. Other notable games include a collection from Playtech based on the Marvel characters, IGT’s Ghostbusters and Microgaming’s The Dark Knight Rises. There are so many options covering all movie genres that really, at the end of the day, preference is in the hands of the player alone.